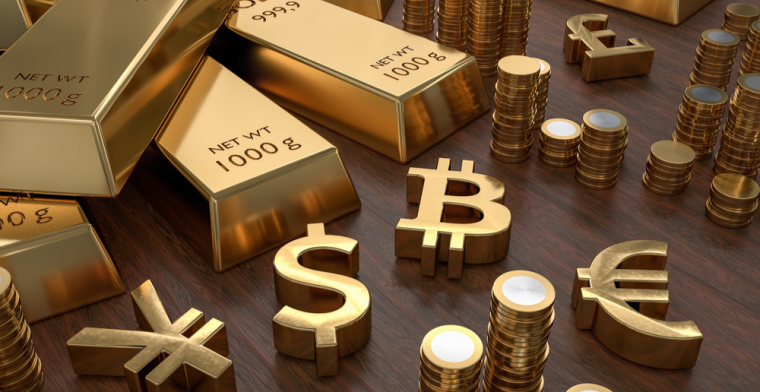 The Bretton Woods system came to an end in 1971, and then the USD-to-Gold convertibility was officially terminated. The dollar became a fiat currency alone, and free-floating exchange rates. Despite this occurring nearly 50 years ago, some Americans still feel that gold is somehow tied to dollars.

Polling the Public on the Dollar

Bitcoin hashrate supplier Genesis Mining recently conducted an insightful poll showing how little the public knows about the currency they use on a daily basis. These are the results.

The results were significant. The misconception about the U.S. dollar appears to be running high, with about a quarter of all people having no idea what to back it up. Yet, as one Twitter user writes, 4.1% of Americans who responded with “oil” may be on an entirely higher level of thinking.

A new poll by @GenesisMining found that 29.3% of Americans think the U.S. dollar is backed by gold.

What This Gold-Backing Belief Means for Bitcoin

Overall, it shows how intuitive the idea is that something must support a currency. Still, as a basis for understanding the dollar, a large portion of the public clings to gold — but sadly, this idea has been dead for decades now.

The poll could be useful in understanding the best way to explain Bitcoin to somebody. Educating the public on the dollar, for example, could be an easy way to discuss alternatives. One of these alternatives is definitely Bitcoin and other cryptocurrencies, especially since many see the first cryptocurrency in the world as a valid alternative to economic instability

So, it’s about the poll. It shows, after all, how ignorant a large part of the public is about the currency they use every day. However, the good news is that it proves that there is a tendency for people to know that fiat currency needs to be supported by real value— and that’s a good starting point for Bitcoin discussions.