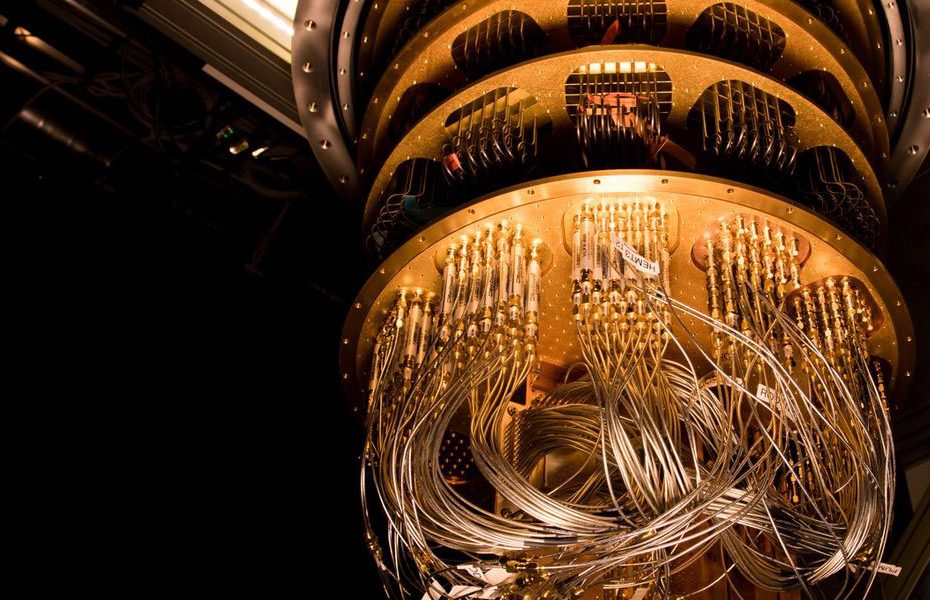 Just a couple of days ago Google claimed that it has reached Quantum Supremacy.

How do you think this will affect Mining and the cryptocurrency world in general?

I love the way that they named their success in Quantum Computing Quantum Supremacy.

It sounds so amazing.

But in fact, it’s not that amazing some great marketing their calls the whole Ripple of fear all across the technology industry as people misunderstood.

Up to now quantum computers could solve problems that classical computer could also solve and they might solve them a bit faster, but it was really difficult to see if, in fact, the quantum effects were giving a significant advantage to the quantum computer, to the point where a classical system is simply unable to solve that, in any meaningful amount of time .

Simply the first time they demonstrated a solution to a problem, that was solved with a quantum computer in a reasonable amount of time, and with a classical computer would take tens of thousands of years.

And therefore that shows that the quantum effects being operated in this quantum computer, really confer a specific advantage where significant advantage in computation.

It’s no longer. A question of the row was:

This really a Quantum result or was it just a slight optimization on a classical result?

This is a whole other realm of computing, because of course now you can do something with a quantum computer, that a classical computer cannot do in any practical sense, because of the time difference.

So that’s what they mean by Quantum Supremacy.

However, we’re still talking about a hundred something cubits.

Without error correction and this is a really important point.

To be doing Quantum corrected calculations to break something like ECDSA, to be able to reverse a public key to a private key on the elliptic curve, for example.

What is the effect on mining in the cryptocurrency world in general?

And that’s a really good thing because, you know, the problem isn’t Bitcoin if we get quantum computers that can do thousands of qubits with our correction, and you know consistent results. We have a much bigger problem and the bigger problem we have is the entire World Classified Communications, Confidential Communications, Financial Systems, etc., all depends on classical cryptography today, and we would need to upgrade all of that to make it quantum resistant.

And if anything many of those systems these Legacy systems are a lot more difficult to upgrade than an open public open-source blockchain, like Bitcoin is in terms of its signatures. 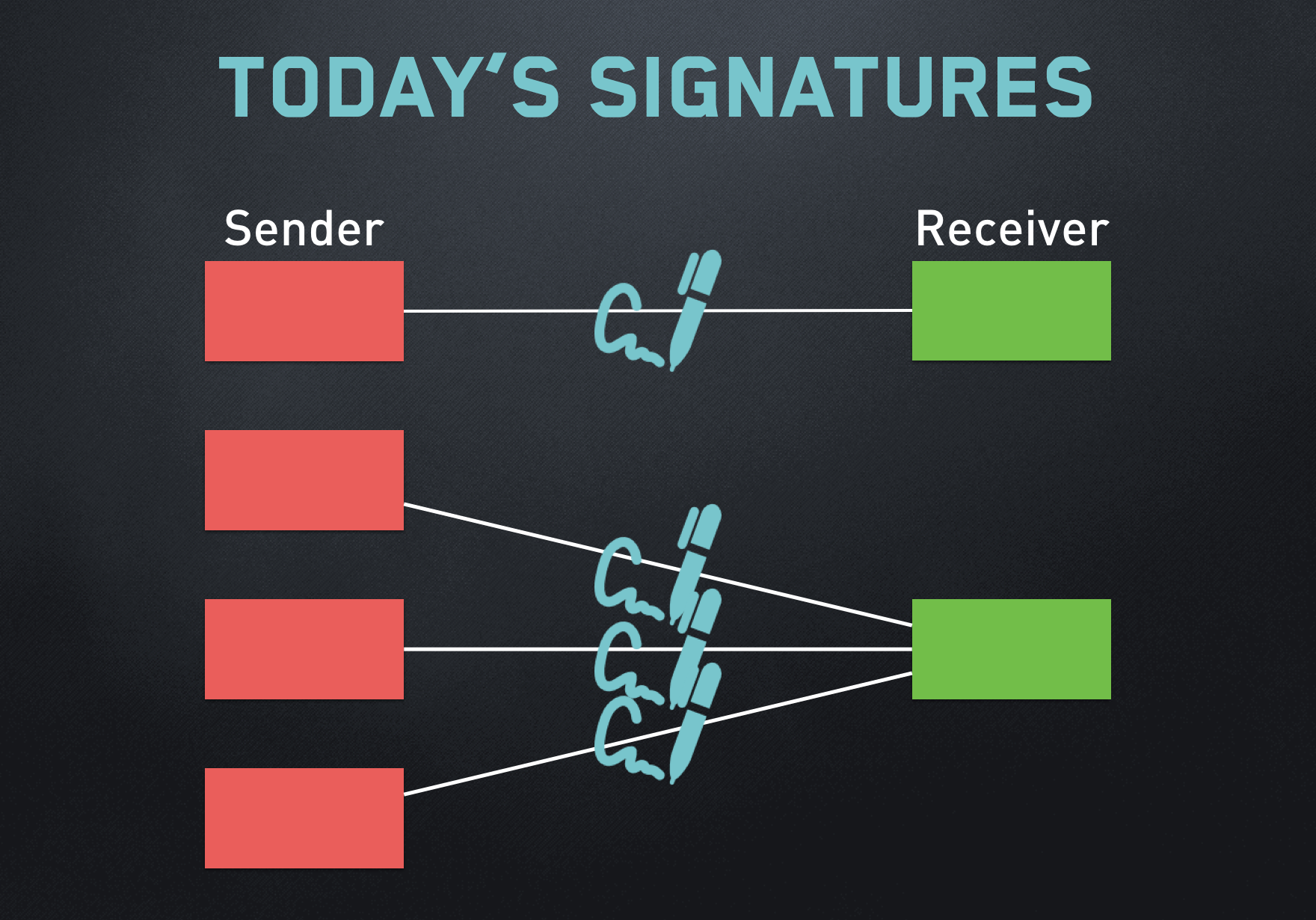 That is being introduced as part of segue it V1, hopefully in the next year or so, but while schnorr isn’t Quantum resistant, it is demonstrating the capability of developers and the ecosystems whole to upgrade and switch the digital signature algorithm.

And therefore, we can imagine a time when Quantum Computing starts approaching the practicality of breaking classical cryptography, at which point we do upgrade and we will need to upgrade the digital signature algorithm and we can see now that, that’s possible. It’s something that practically can be done within the ecosystem and it will be done probably in the next year for schnorr signatures.

Now, the other thing, of course, is to realize:

And if you have a Quantum Computer with enough bit, you will be able to break it thoroughly, reverse it is a very very short time that does not apply equally to hashes. So hashes. Do not use are not based on the discrete logarithm problem.

They’re not based on factorization.

They’re not based on these one-way functions. We see with digital signatures instead.

They use a series of permutations binary shifts and things like that which are not that easy, to develop a Quantum Algorithm to break.

So hashes are a lot less sensitive to Quantum Computers than Digital Signature Algorithms and just the there are you notice, this little trick that Satoshi introduced which was, to never present the public key naked if you like to the system until you’re spending from that address and instead present a double hashed version of that called the Bitcoin address.

Algorithm weaknesses that can be introduced through a malformed signature such as reusing a random number in a signature or weaknesses that are introduced, because of Quantum Computing or vulnerabilities in the algorithm for digital signatures, that are discovered later, no matter what the weakness. I might be if you follow the best practice, which uses a Bitcoin address once and only once and to immediately spend all the funds in it, the first time you sign and never sign for that address again, what you get is a much higher level of protection, because the moment the public key is recorded on the blockchain.

It’s recorded because the funds just got moved and are no longer in that address. The address effectively is empty zero balance.

So the only time the public key is shown is when even if you exploited you get nothing because there’s no money in it anymore.

And that’s a smart trick because even if Quantum Computing gets the point, where their digital signatures can be compromised.

Now what that means is, that someone would have to be able to compromise the digital signature, in the time between you transmitting a transaction to the network and it got confirmed and the money spent and then break it, sign a different transaction and double-spend it in less than 10 minutes.

So actually puts another layer of Difficulty, if you like on top of the public key and digital signature algorithm itself.

So this question comes up a lot. So I’m just going to make it very clear.

A lot of people keep getting worried about Quantum Computing. 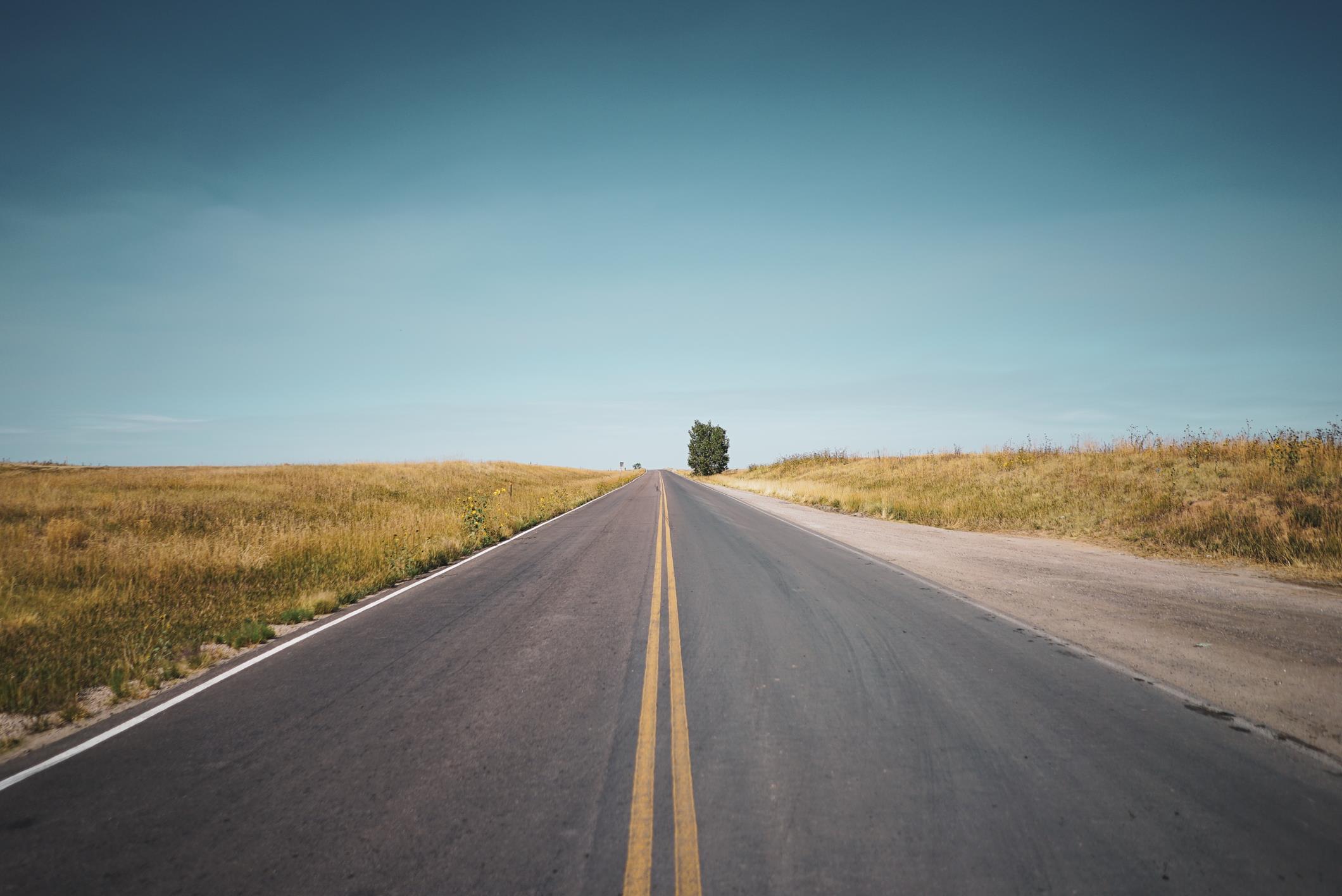 We are nowhere near the level of Quantum Computing is that would be needed.

There is a small possibility that some intelligence agencies are a decade or more ahead in their ability, to do Quantum Computing if that is a case, which we can’t tell then, they might be able to do things in the next decade, to break Bitcoin digital signature algorithm.

But if they have a secret that important, they’re unlikely to use it to attack, you know something that’s not that important, when that secret is also important for attacking Confidential and secured Classified Communications of Military Adversaries or even the keys that control the Nuclear Weapon Systems, in order to disarm them and turn them off.

So that’s the kind of secret. You keep very very close and you don’t reveal it by attacking some bitcoiners.

Just cause some damage in a cryptocurrency.

Eventually, you get to the point where Quantum Computing is a commercial, reality for everyone, where everyone can use commercially available quantum computers, on the desktop, on the laptop, may be on the smartphone and or whatever another device, at that point.

You can use a Quantum Computer to do Quantum encryption that cannot be broken by a quantum computer trying to do Quantum decryption.

And therefore if everybody has Quantum Computing, the threat goes away, the threat only exists if very few people, have very powerful quantum computers and nobody has any ability to change the algorithms, which is a rather extreme unlikely scenario in any way, so I’m not worried about Quantum Computing.

It’s a fascinating topic to talk about it’s fun to speculate but in Practical terms, these are not the threats the Bitcoin faces, there are many more practical ways to attack Bitcoin and other cryptocurrencies.

That these exotic types of threats like Quantum computing.