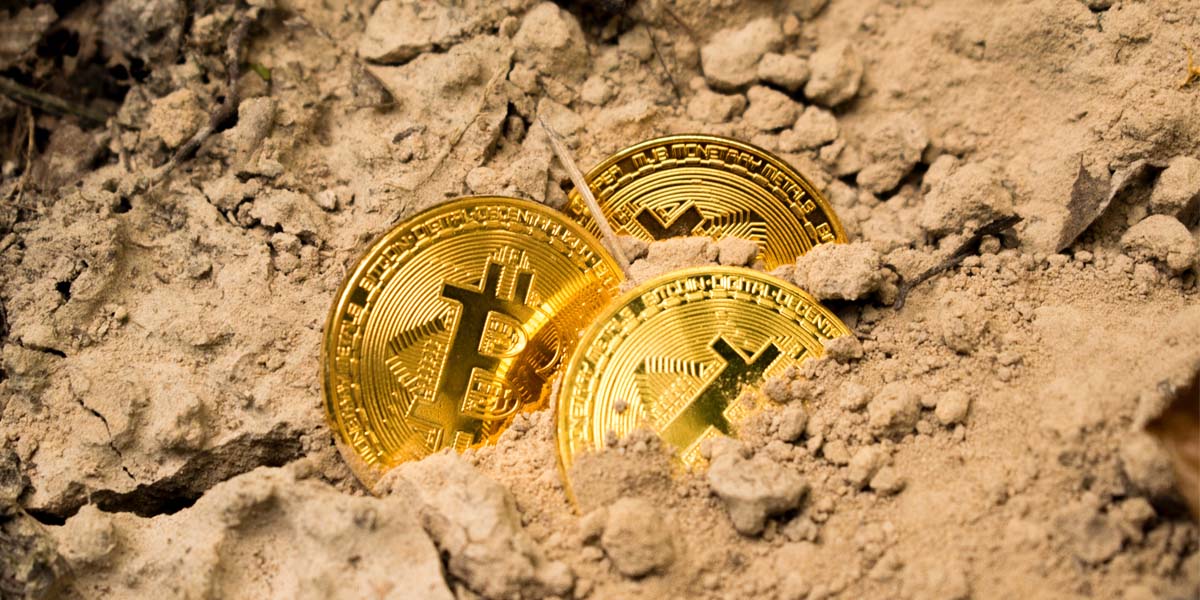 I need to give you a little bit of background about Bitcoin and what’s known as the controlled supply of Bitcoin. You see bitcoin will only have a maximum of 21 million bitcoins which will be created by the year 2,140 and this was stipulated since the beginning by Satoshi Nakamoto.
This limited supply of Bitcoin has some very carefully orchestrated rules as to how these bitcoins are generated.

You see, when Bitcoin started, the mining reward was not 12.5 bitcoins every ten minutes. It was 50 Bitcoins every 10 minutes and Satoshi Nakamoto built it into the system that way because there were no bitcoins at the time.So you needed to be able to create a lot of bitcoins so there would be enough supply for everybody to use.

So at that time if you work it out 50 Bitcoins every 10 minutes works out to 7,200 bitcoins daily. So that’s how you were creating a lot of bitcoins in the beginning.

But Satoshi Nakamoto also considered that, and he built in something known as the “halving.”

The halving is a process in bitcoin that stipulates that every four years, actually it’s 210,000 blocks, the number of bitcoins that are issued as a reward is cut in half.

So what that means is that after the first halving instead of giving away 50 bitcoins to a miner, that miner would be receiving 25 Bitcoins for that mining reward and that brought down the daily supply created down to 3,600 bitcoins.

That next halving will take place on June 12th 2,020 and it will bring it down to 6.25 bitcoins which means that there will be a total of 900 bitcoins created daily and that will continue until the next halving.

And you can keep up the math to the year 2,140 when you will see that we will reach the 21 million mark which will mark the last bitcoin that will ever be mined.