The ‘Bitcoin Rich List’ Has Grown 30% in the Last Year, But Why? 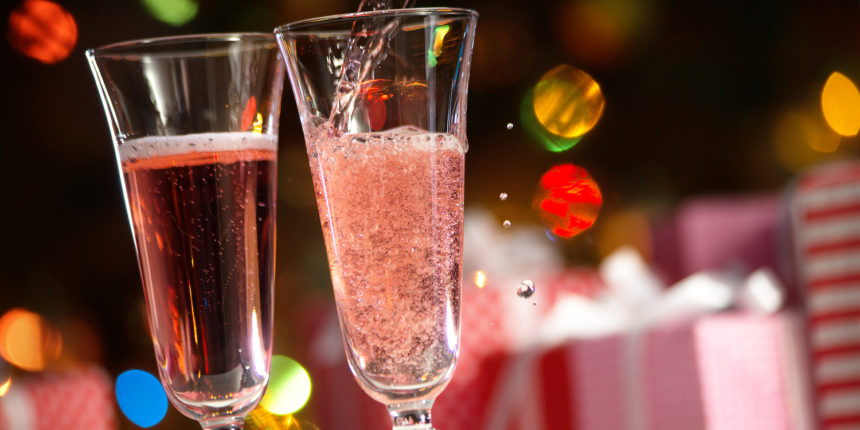 The Bitcoin Rich List has grown over the past 12 months, or the number of addresses holding more than 1,000 BTC, possibly reflecting an influx of high-net worth investors.

According to data from Coin Metrics, the metric has recorded growth of 30% since September 2018. The figure shows a similar increase even when adjusted to exclude addresses known to belong to exchanges. 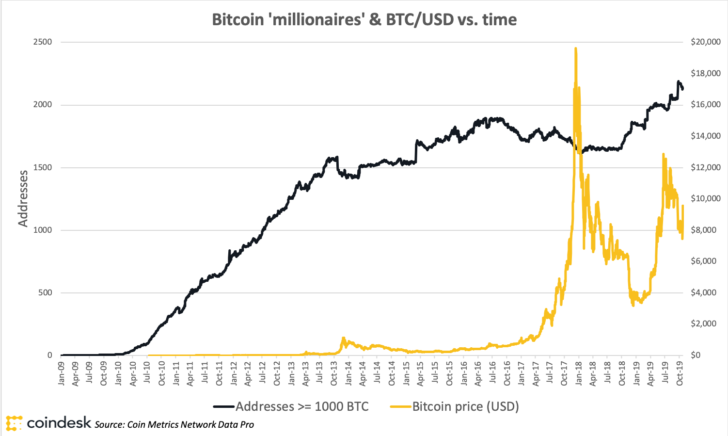 As seen in the fever line chart above, over the past 12 months, the list has seen an almost 90-degree rise. Investor and analyst Willy Woo believes that the list has expanded due mainly to increased market involvement of investors:

“The two options are we have high-net-worth investors coming in or it could be cold storage practice at the exchanges and custody solutions. The latter explanation cannot be ruled out, but it does not coincide with other data we have on the timing of when supply increased at these entities. For now, I’m going with the first explanation.”

Note that in the final quarter of 2018, BTC fell from $6,400 to $3,100 and experienced investors may have taken advantage of the price dip to snap up the top cryptocurrency on the cheap, leading to an increase in addresses with over 1,000 bitcoins.

However, other observers are not convinced that there has been an increase in the number of people with 1,000 + BTCs.

After all, a person can move 50,000 bitcoins for custody purposes from a single wallet to 50 different wallets. A cryptocurrency exchange such as Binance also holds bitcoins that belong to millions of users and can store coins in various wallets.

“This is mostly the exchanges … both the amount of BTC held in exchanges and the number of exchanges / custodians have increased,” said trader Alex Kruger.

He noted that on-chain volume of transactions in BTC terms has been relatively flat since September 2018–a sign that the rich list may grow due to exchanges that tend to have low on-chain frequency of transactions. Top addresses, for example, have fewer withdrawals than deposits and could therefore be cold or offline wallets for exchanges.

While trading volume is the lifeblood of exchanges, it is not necessarily reflected on-chain, as these companies can debit or credit customer addresses internally without executing a public ledger transaction.

That being said, it is not possible to know for certain whether an exchange or a whale is a given address with rare transactions.

Furthermore, as shown in the chart below, if you take out known exchange addresses, the rich list has continued to grow by nearly 30% over the 12-month period to more than 2,100 addresses, almost the same as for all addresses. 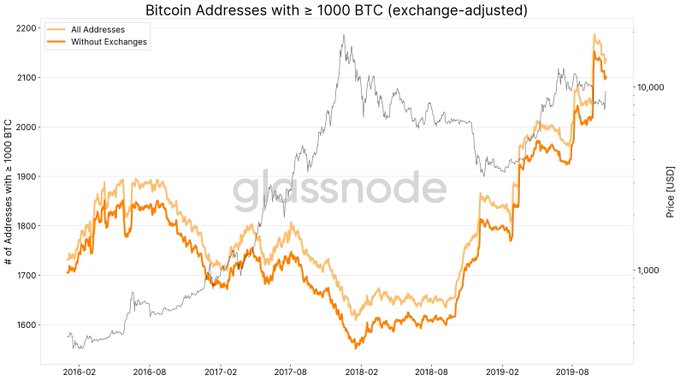 This supports Woo’s interpretation that the influx of high-net worth individuals with more than 1,000 bitcoins was a primary reason for the rise in addresses.

According to Qiao Wang, product director at crypto data source Messari, one more possible reason for the rise might be ownership distribution over time.

“It was Satoshi at first, then a couple of early miners, who owned all the bitcoin. But their share has declined over time and other people have entered the market, “Wang said.

Looking forward, the number of “rich” addresses may continue to drive both wealthy investors and exchanges. Halving the next mining reward–a historically price-bullish event–can bring new investors into the market in six months.

Trading volumes are also increasing at the Bakkt Bitcoin futures exchange, which has to store bitcoin for its physically delivered futures. Recently, the volume of futures has jumped to $11 million by more than 250%. The exchange, a subsidiary of Intercontinental Exchange, is set to launch options on futures on Dec. 8.