Top 5 Most Commons Misconceptions About Blockchain and Bitcoin 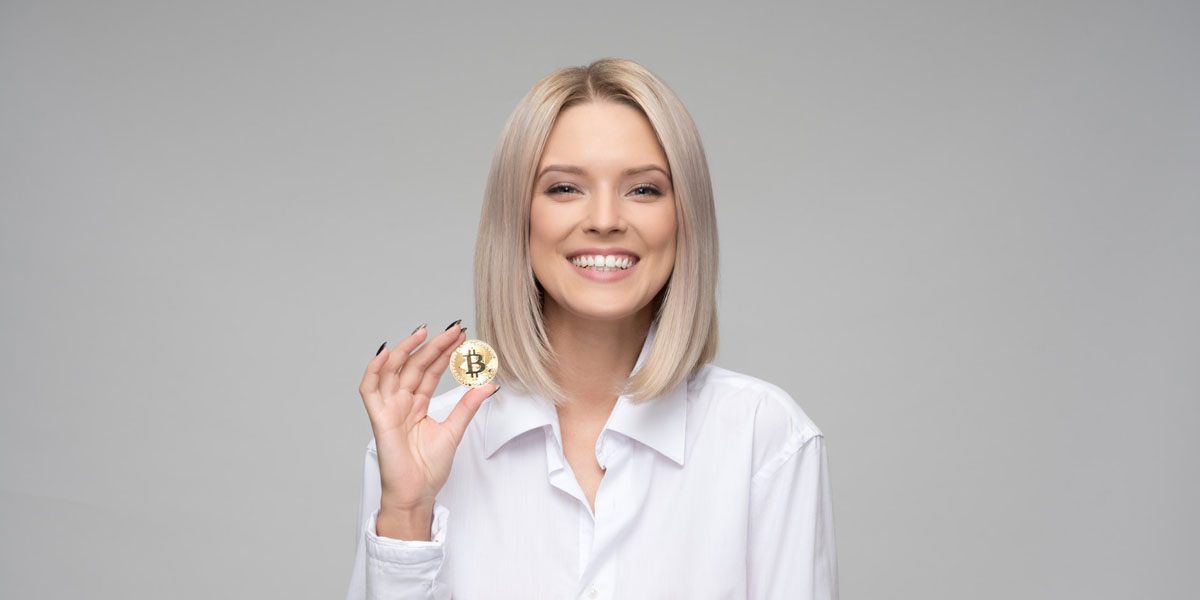 In this article, I’d like to go over some common misconceptions about blockchain and Bitcoin. By this point, you’ve learned a lot about both topics but there are some common misconceptions. Which you will run into occasionally and I want to make sure you’re aware of them because they’re going to come up and I want you to know exactly what to say whenever you face that.

The first misconception you’ll hear is that Bitcoin is anonymous and I want to clarify that Bitcoin is not anonymous. Bitcoin is actually what’s known as pseudonymous because when you’re in the bitcoin network your bitcoin address is your identity. And because Bitcoin has an open blockchain every transaction is done on the Bitcoin network keeps a permanent record on the public open blockchain.
So whenever you move money around with your bitcoin address, the rest of the world can see it and it’s a permanent record.
It’s very similar to a stage name for an artist. So when an artist has a stage name. People don’t know their real names. But if at some point they find out their real name. All of a sudden their cover is blown.
It’s the same thing with Bitcoin. When you have a bitcoin address. Nobody needs to know your name but anytime you come in contact with the real world say, for example, you’re going to an exchange and you need to exchange Bitcoins for currency.
You need to do what’s known as KYC which is Know Your Customer, and that’s done because they need to get your identity to give you regular fiat currency.
So at that point, your bitcoin address gets matched with your real identity and you no longer are anonymous. You’re Pseudonymous.
Another good story about the fact that Bitcoin is pseudonymous revolves around an online marketplace called Silk Road. Now Silk Road was a darknet marketplace in 2011 that was known for selling illegal drugs.
And one of the primary ways for people to pay for these drugs was using Bitcoin. Well, the dark web kept people hidden away.
But in 2013, the FBI was able to shut them down and they did that by following the trail of Dread Pirate Roberts who ran Silk Road. Now Dread Pirate Roberts believed that he was anonymous when using Bitcoin. But that was not the case.
In fact, the FBI was seeing exactly every transaction that was being done and by Dread Pirate Roberts, because they were matching his bitcoin address to his transactions and that eventually led to his arrest. And shutting down Silk Road.
So Bitcoin is not anonymous. Which leads me to the next misconception people think that Bitcoin is used for laundering money and criminal activities. 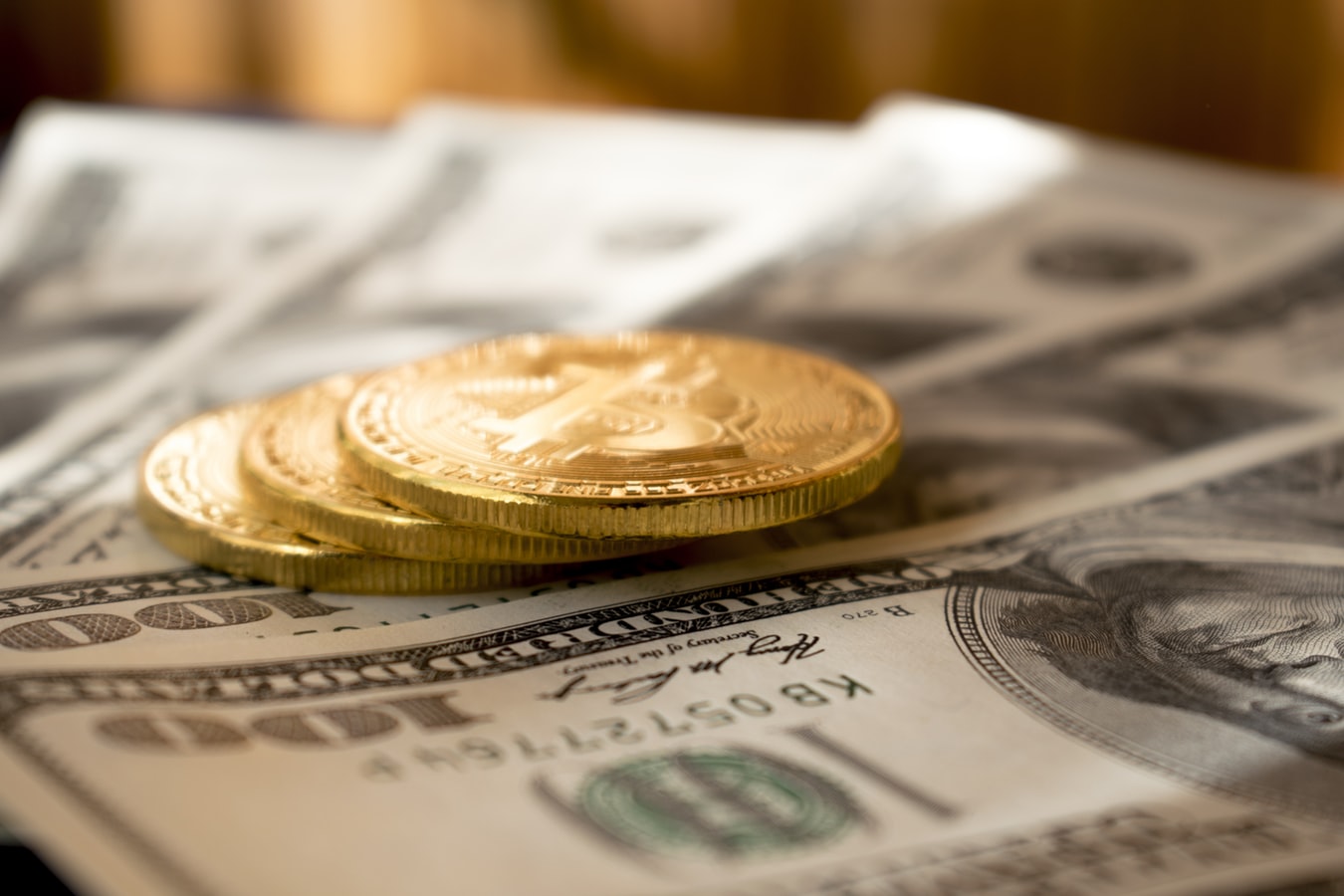 Bitcoin is Used to Launder Money

And like I mentioned, Silk Road got shut down because the FBI was able to track all the transactions on the open blockchain. So because of these people who are using cryptocurrency for laundering money put themselves at risk, because you can track every single transaction on the public open blockchain.
So Bitcoin is not a good choice for laundering money or any type of criminal activity. Which leads me to the next misconception.
The next misconception is about blockchain and the fact that people think that blockchain is a better type of database and that’s not the case at all.

Blockchain is a Better Database

Because Blockchain, as I mentioned, is a type of ledger, and yes – a ledger can be considered a database. But you see a database can do many things and you don’t have to be limited by what the data structure of a blockchain does because a blockchain is chronologically ordered and it leaves a permanent, immutable record. So you can’t go back and make any reversals.
So say, for example, you’re a bank and you need to keep transactions on a database and then you need to make reversals. Well, that wouldn’t be possible in a blockchain because every transaction on a blockchain is permanent and immutable.
So blockchain is not a better type of database.
Which leads me to another misconception and the fact that people think that blockchain is Bitcoin.

And they assume that blockchain is bitcoin, and every single blockchain implementation needs to behave like Bitcoin. And that’s not the case.
Blockchain has expanded far and above bitcoin. As we explained, blockchain is only one of the technologies being used in Bitcoin.
And if you take this blockchain technology and pull it out. It’s currently being used in many, many other areas like for example supply chain management.

So blockchain, as it technology, is expanding well above what Bitcoin is. So blockchain is not Bitcoin. And I want to end on probably the most common misconception. And that is what you need to buy a full bitcoin to get into Bitcoin.

You Need to Buy a Full Bitcoin