Analyst Ethereum: It’s Time For The Show To Start In The Altcoin Season 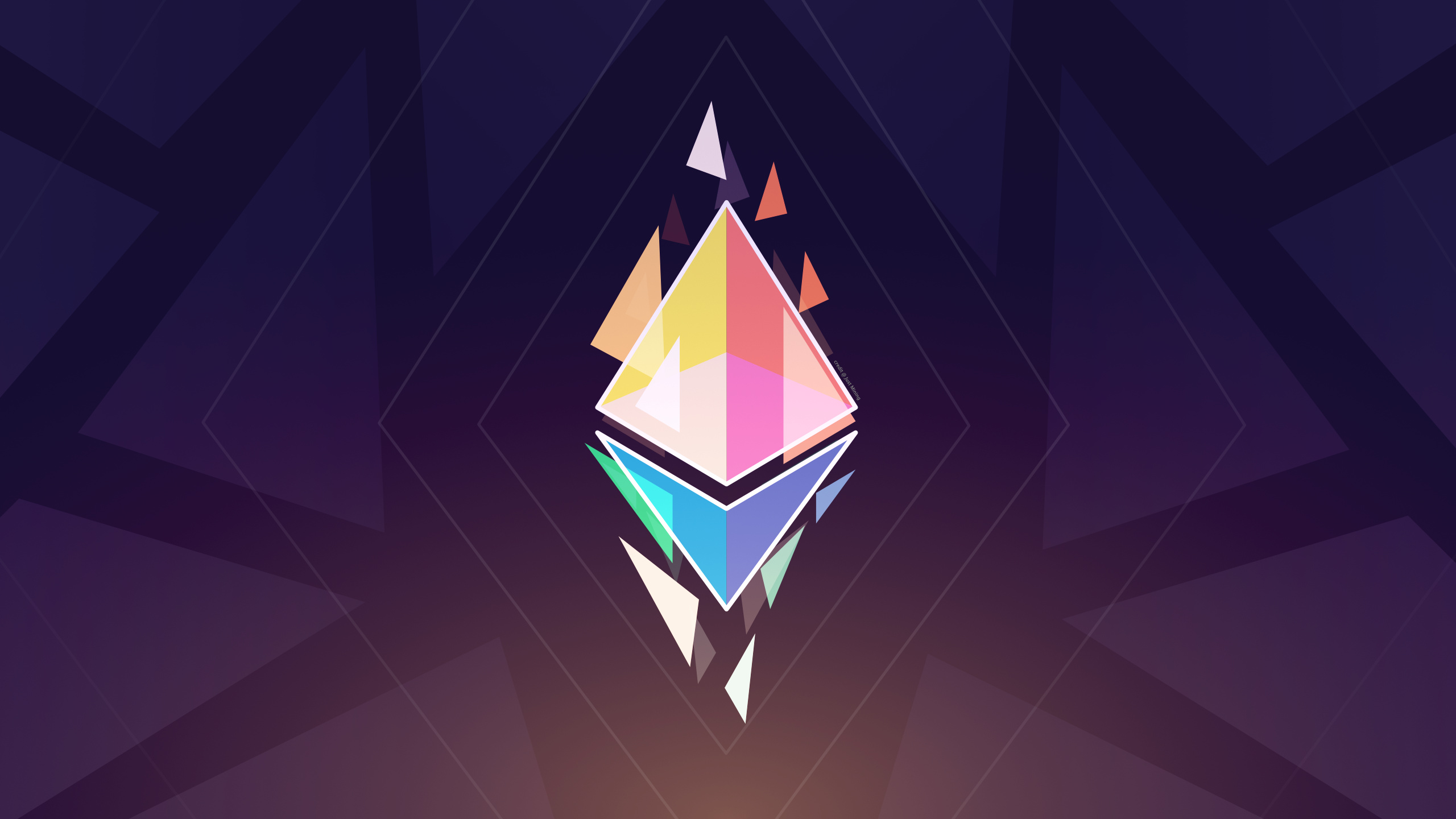 This year was terrific for Ethereum: on its USD pair, it broke its previous all-time high and zoomed way above it. The altcoin had a hard time surpassing the previous highs on its Bitcoin trading pair.

One Ethereum trader said that it was finally time for Ethereum to shine.

Crypto Trader: The Time of Ethereum Is About To Come

The last big bull market was fueled by an ICO surge, which contributed to an all-time high of $1,400 per token for Ethereum. The ratio of Ethereum to Bitcoin increased to 0.1 at the height of the altcoin season.

A dramatic 90 percent fall occurred in the months that followed, and the cornerstone of the DeFi movement, the top ranked altcoin, was unable to return to those highs.

According to one crypto trader, the “show time” for Ethereum may finally be approaching. After a short-term Adam and Eve price reversal, the analyst showed a chart depicting the downtrend resistance on the ETHBTC trading pair. 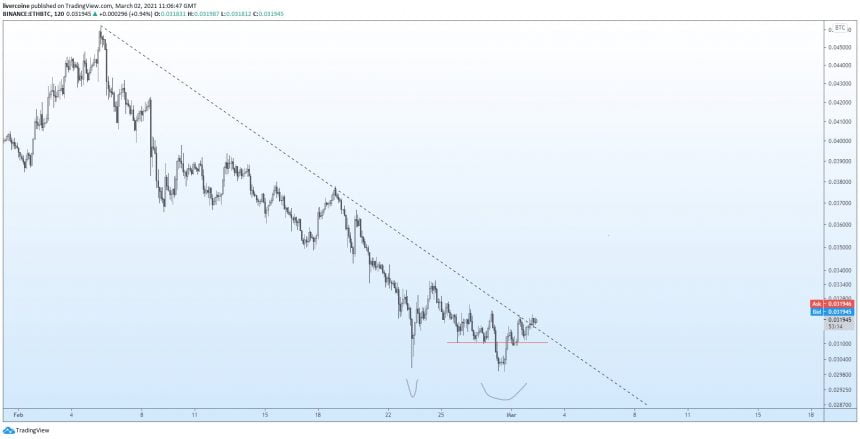 The Altcoin Season is just around the corner, so be prepared.

While the bottoms of Adam and Eve are quite popular in cryptocurrencies, they are unusual in regular currency. The bear market bottom has, to a degree, been close to the ETHBTC pattern over the last few weeks.

At the analyst’s suggestion, Ethereum could return to its winning ways and challenge Bitcoin again. Looking at longer timeframes, the 2018 bear market low was already matched up with the broader Adam and Eve Bottom that has been in place since the market began to decline in early 2018.

In Adam and Eve, the bottom appears to be shaped like a V, which is followed by a longer and rounder bottom line.

Although most indicators show a likely sustained uptrend in Ethereum versus Bitcoin, the ratio may very well go back to the previous highs, and the show could start any day now. Breakouts for Ethereum have caused a secondary altcoin boom in the past.

If history is to be believed, huge amounts of money will be generated in alternative cryptocurrencies in the weeks ahead. Be alert, altcoin seasons occur quickly, and usually end in disaster. The show will remain on the air until the end of the credits.