Coinbase Now Has 27 Million Bitcoin (BTC) Users in the US 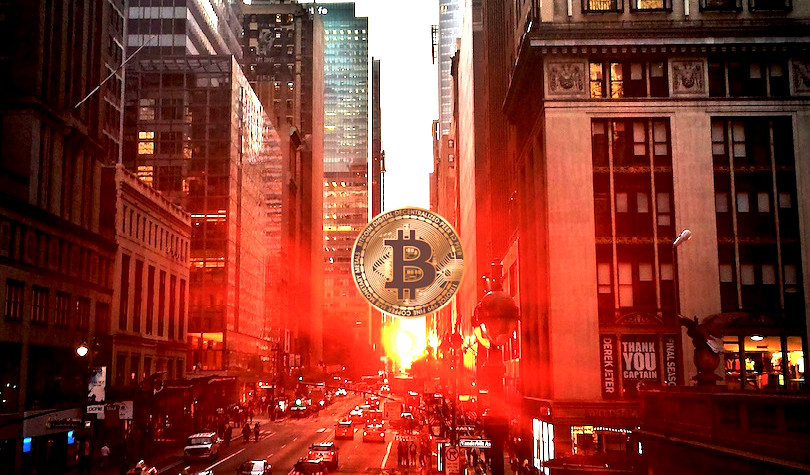 Coinbase, the leading U.S. crypto exchange, says the number of Bitcoin users in the U.S. has now hit 27 million, accounting for about 9 percent of all Americans.

Coinbase analyzes the global adoption and use of BTC since its inception in a new report marking the 11th anniversary of the Bitcoin whitepaper, comparing the leading cryptocurrency with the advent of the internet.

“Few transformative technologies have captured the public’s interest — and imagination — as quickly as Bitcoin has in just 11 years. Email was invented in 1972 but it took until 1997 for adoption to surpass 10 million people. The television set was invented in 1927 but by the end of the 1940s only 2% of American families owned one.

Remarkable clip from 24 years ago. Bill Gates answering David Letterman’s questions about what the internet can offer.

If this was only two decades ago, what’s will the next few bring? pic.twitter.com/EQLPBKuDYz

The report also looks to the future of Bitcoin, citing Lightning Network (LN) growth, which is a second-layer solution designed to boost Bitcoin transactions speed.

“Bitcoin is the world’s first global currency that harnesses the power of computers — and humankind’s innate need to innovate — to enable worldwide economic freedom. We’re looking forward to what 2020 brings in Bitcoin adoption, innovation, and interest.”